This article might not have been a boatload of fun to read, but it does contain a bunch of rough salary figures for various anime-related professions:

Pure speculation here, but the fact that vas are paid by the hour might mean a series with less dialogue (thinking about Texhnolyze here) is more likely to get a dub because the number of hours involved might be fewer.

ADR Directors: Yearly salary ranging from a rookie’s $25k to a veteran’s $100k.

Japanese Animators: Roughly $17k/year, though I don’t know whether that’s starting or average.

Plus, there’s a sidebar towards the end with some technical specs on Voices of a Distant Star. 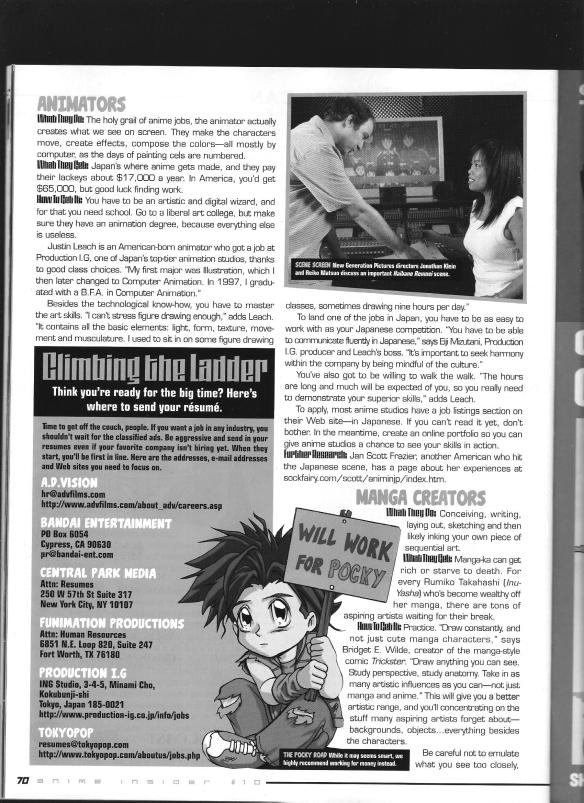 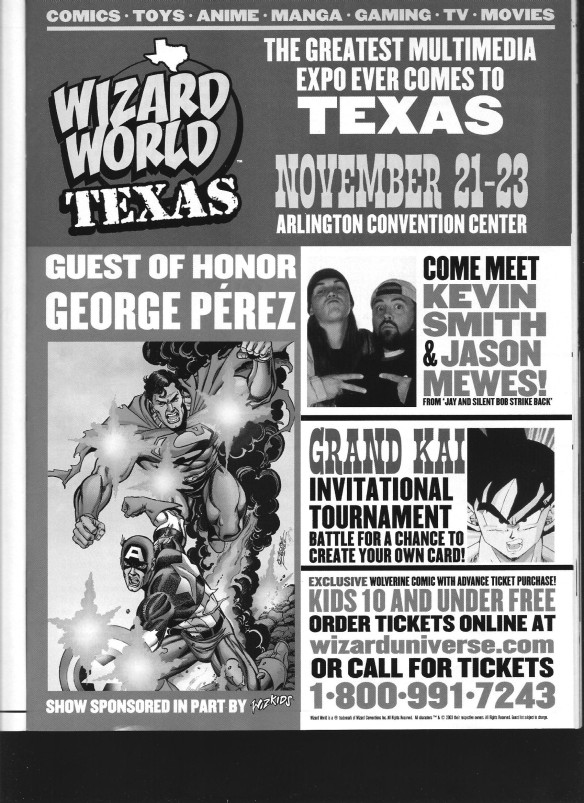