-Tsubasa character designs were redone from scratch for the movie. 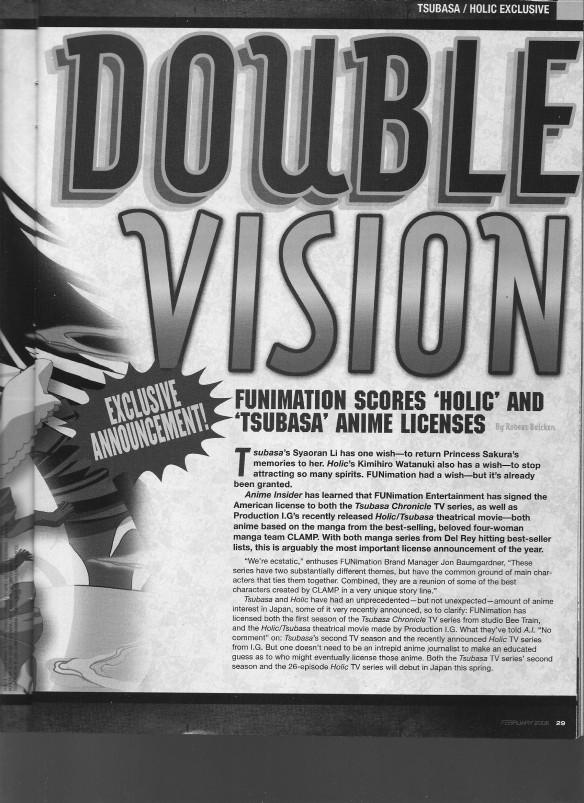 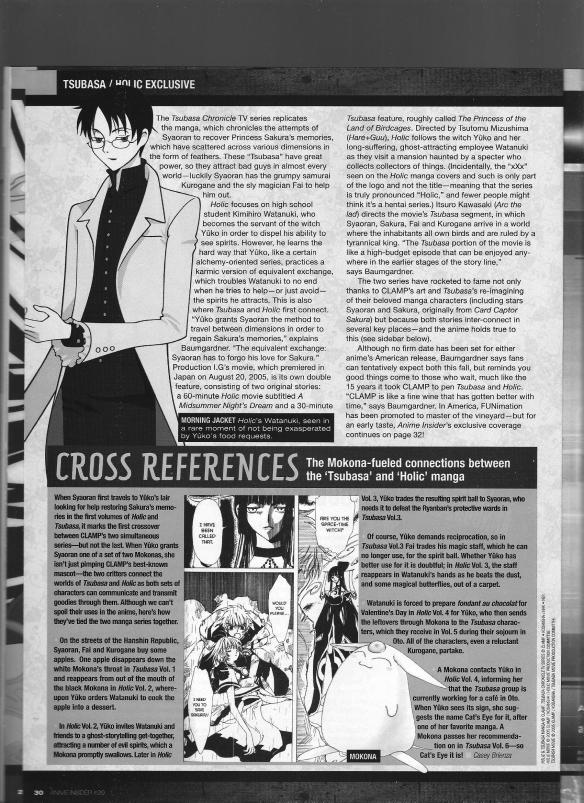 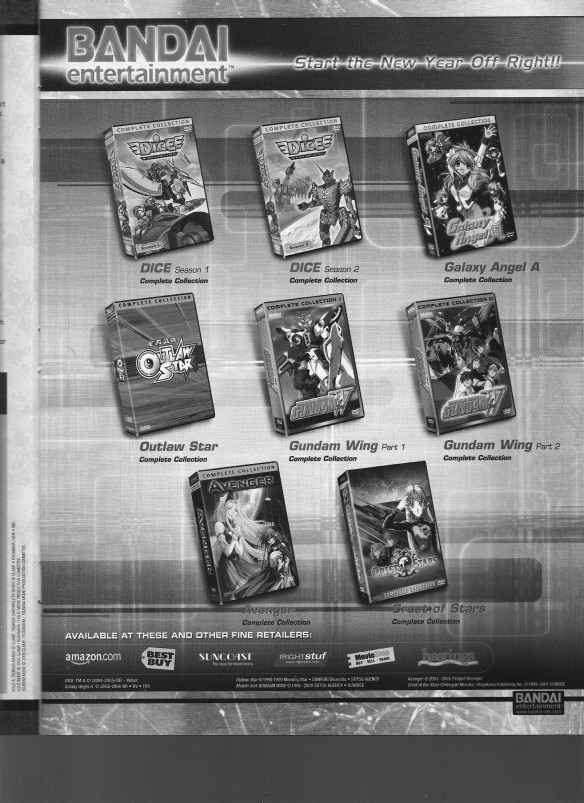 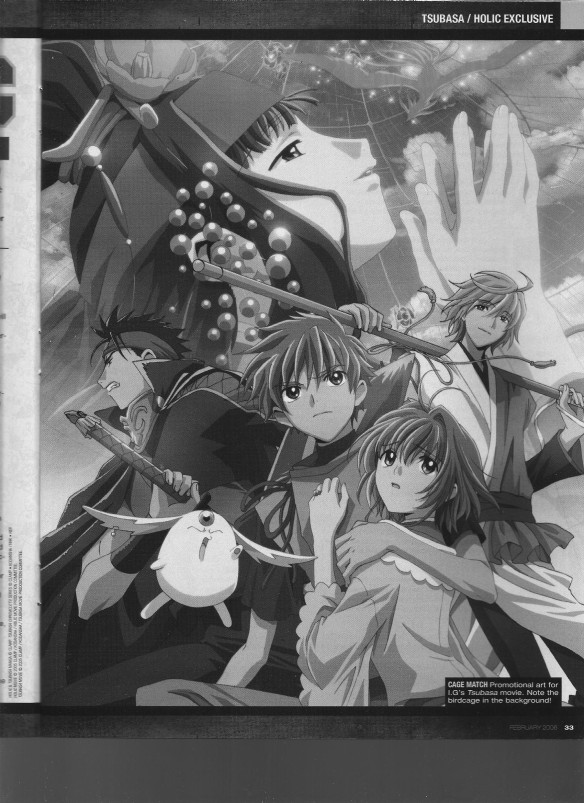